An iconic Southern California landmark is the Colorado Street Bridge in Pasadena, running alongside California Route 134 and Interstate 210, spanning what is known as the Arroyo Seco.  Translated from Spanish to mean “dry stream,” the Arroyo Seco is a stream and watershed in Los Angeles County.  It begins in the San Gabriel Mountains, and meanders through Pasadena and meets the Los Angeles River in northeastern Los Angeles. There are many great hikes along the Arroyo Seco’s 22 miles; I’ll focus on the ones I’ve done lately.

Lower Arroyo Seco Natural Park:
Every other Thursday, my Sami takes horseback riding lessons at San Pascual Stables in South Pasadena.  Her lessons last about an hour or so, and while she rides, I hike the flat trail from the stables north to the Colorado Street Bridge.  This trail follows the Arroyo Seco flood control channel, and runs underneath the La Loma and Colorado Street bridges.  The trail does continue north, but I usually have to turn back at the bridge to meet Sami toward the end of her lesson. It is indeed a nice little section of trail. It is very flat and easy, as well as wide enough in most parts to allow runners and dogs to pass easily.

Gabrielino Trail, Sunset Overlook to Gould Mesa– I’ve taken the kids and our Cub Scouts on this particular trail several times in the past few years.  My dog has also enjoyed the trek starting from Ventura Street by Jet Propulsion Laboratory and heading to Gould Mesa Trail Camp. Owen and I both have had fun on this nice, mostly flat hike, part of the Lower Arroyo Seco.  The trail is wide as you cross the bridges, allowing for good space between groups. There are some small stream crossings as you head toward the camp. The trail goes from paved road the first mile or so and then turns to riparian forest surrounded by steep ridges. The hike is not well shaded in portions, especially from the parking lot to the bridge, so I recommend going in the morning or on cooler days, and make sure to bring plenty of water and sunscreen. On our last couple hikes here, we didn’t make it to the campground; I have heard that there is currently a bit of a transient population there.  In years past though, it made a nice break area for the kids to have snacks and run around. 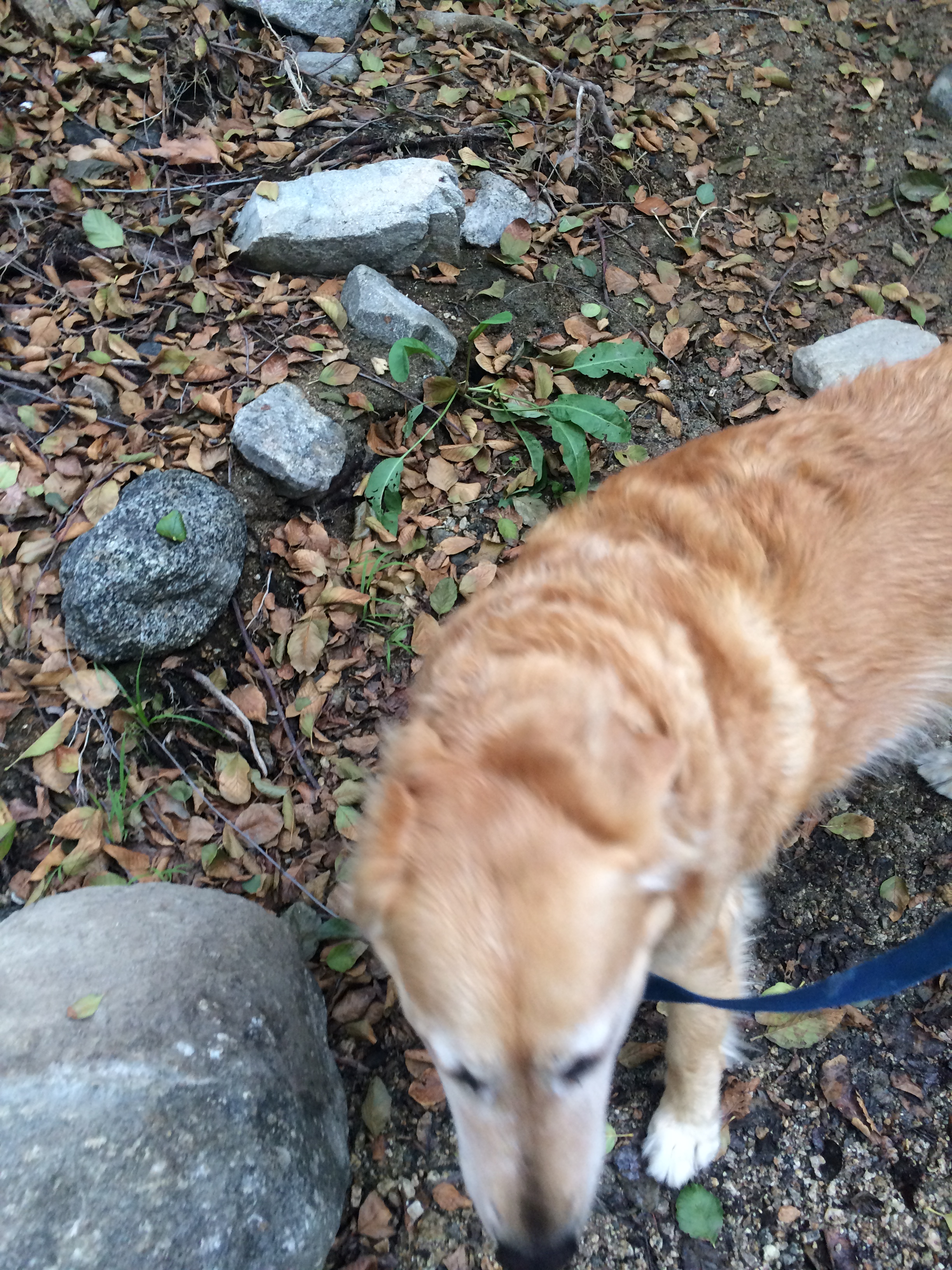 I’ll be updating this post with more hikes, notably our Switzer Falls adventures. I hope the Arroyo Seco makes your list of easy adventures. Happy trails!